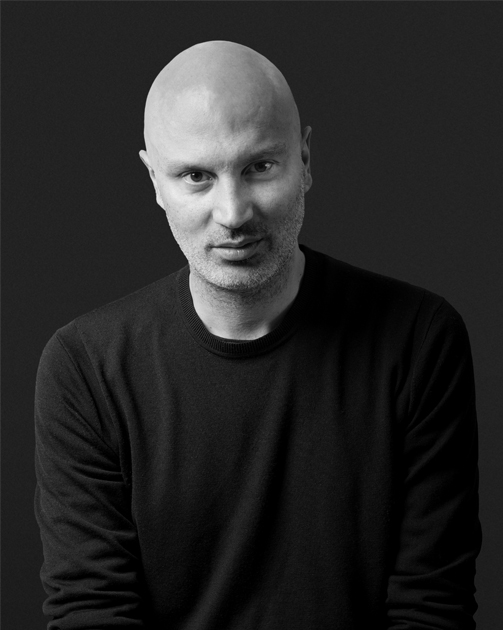 Egidio Panzera, architect and designer, considers design the narration of an idea that stems from constantly seeking limits, whether related to a space, an object or a thought. This narration involves research, creativity and design. It reveals emotions, beauty and functionality. In design, the initial idea must be recognizable. It should be the very soul of the project.

The Panzera Studio was set up in Seregno (Italy) in 2002 and operates between Milan, Moscow, Singapore and Shanghai. It specializes in industrial design and in the design of residential and commercial spaces, offices and exhibition areas.

A multidisciplinary team of architects and designers deals with every design phase, from concept to engineering.

Egidio Panzera holds 12 patents. He has taken part in several design and architecture competitions, receiving various mentions and awards. His work has been published in significant trade magazines.